Click on the + icon below each image to read the announcement. 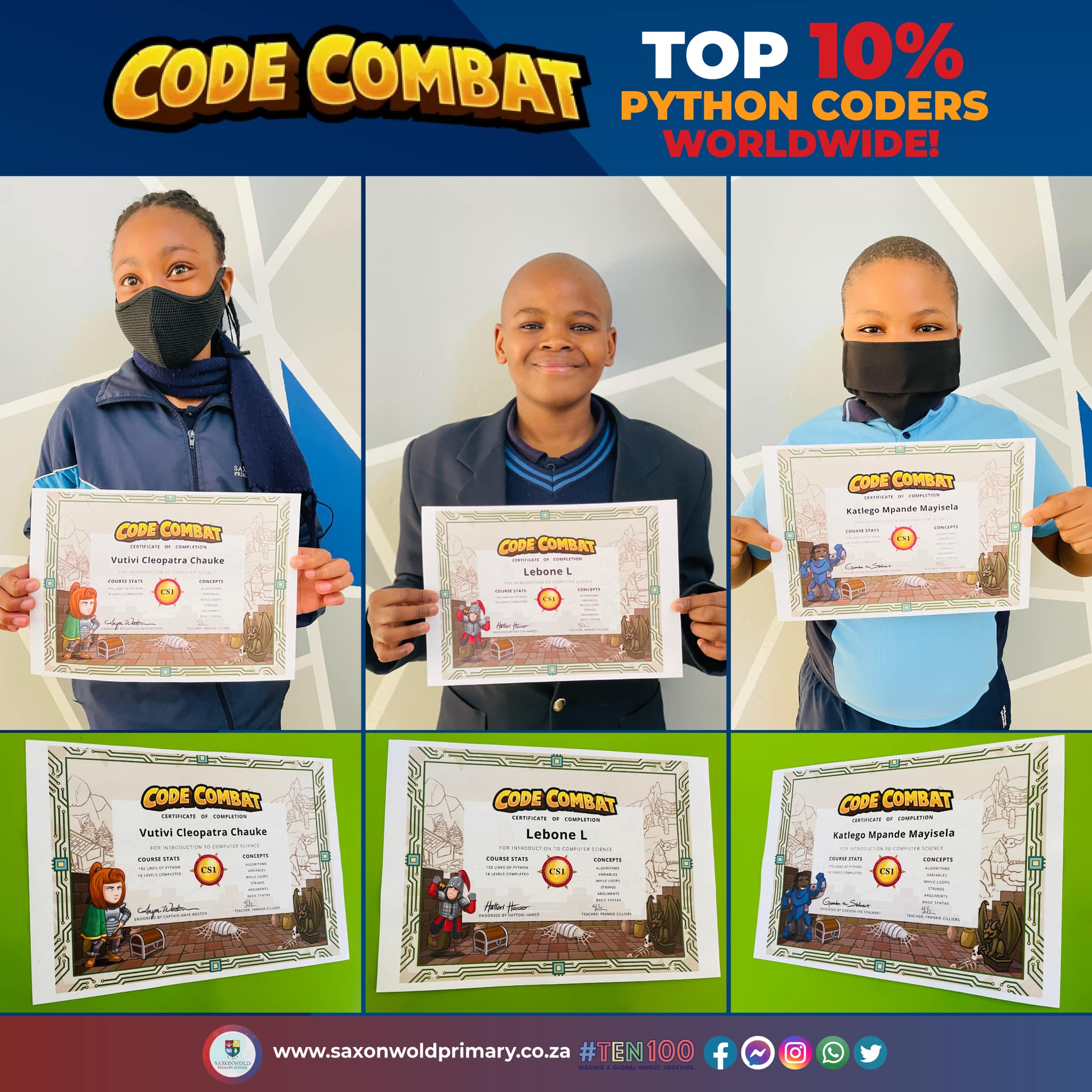 Our Coding kids achieved a magnificent milestone yesterday – together, they coded over

580 lines of Python Code so far and this is just the beginning!
Vutivi and Lebone are currently in the Top 10% of coders in the

world and Katlego is in the Top 5% of Code Combat Coders in the world who currently have over 2.8 million users taking part!
Students learn all about Algorithms, Variables, Syntax, Logic, Problem-solving and more during our Coding Classes and are also currently busy preparing for an AI League.
We are incredibly proud of you all and cannot wait to see you reach even more fantastic milestones! 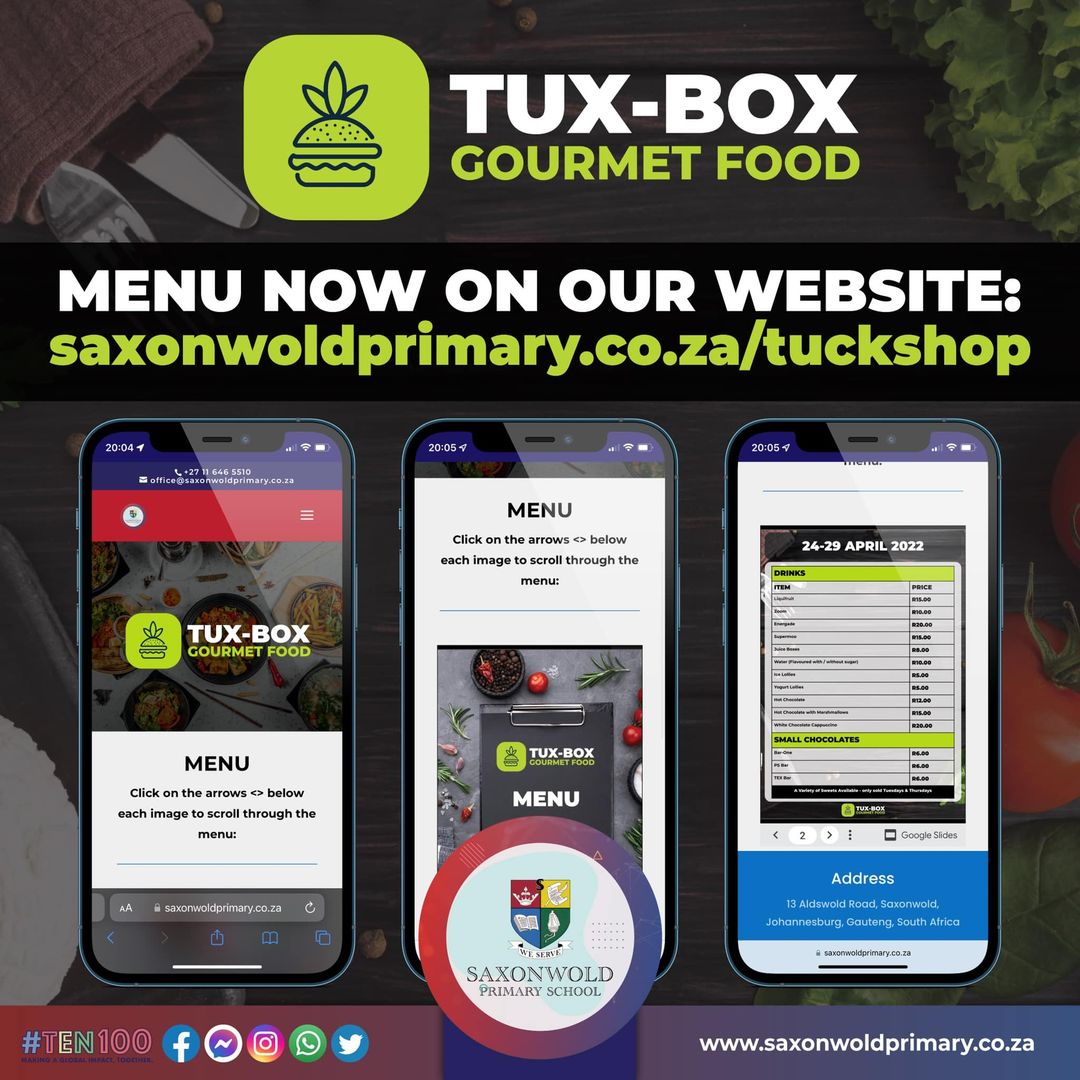 Dear Parents
Welcome back to a

cold week! Kindly note that the weekly Tuck Shop Menu has been updated on our website. Today, they have delicious Hot Chocolate available.
To view the 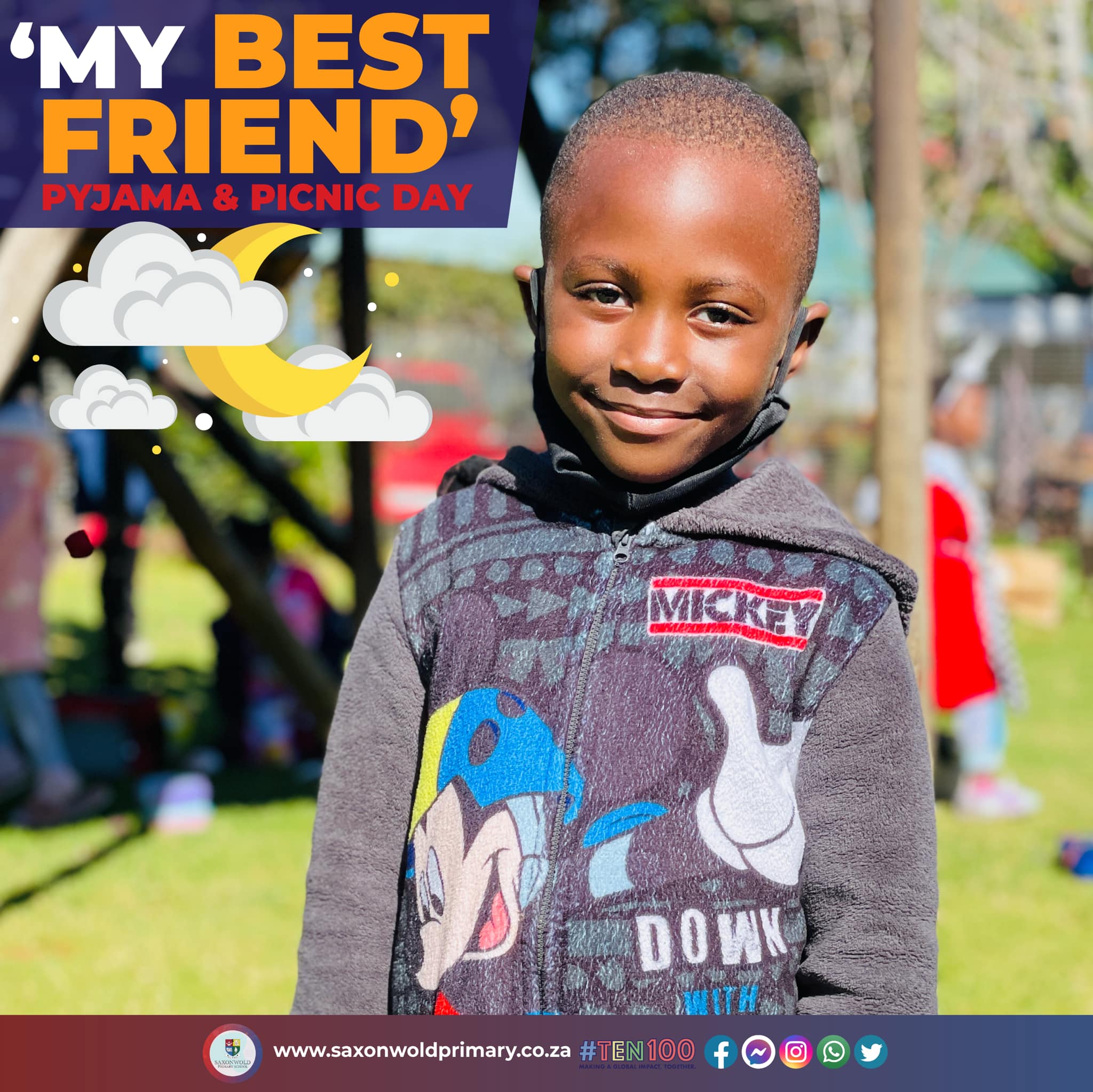 Pyjama & Indoor Picnic Day
Mrs Izegbu and Ms Shilubane would like to say a big thank you to our Grade 1 parents and learners for supporting our Pyjama and Indoor Picnic Day today!
Our littlies had so much fun coming to school in their 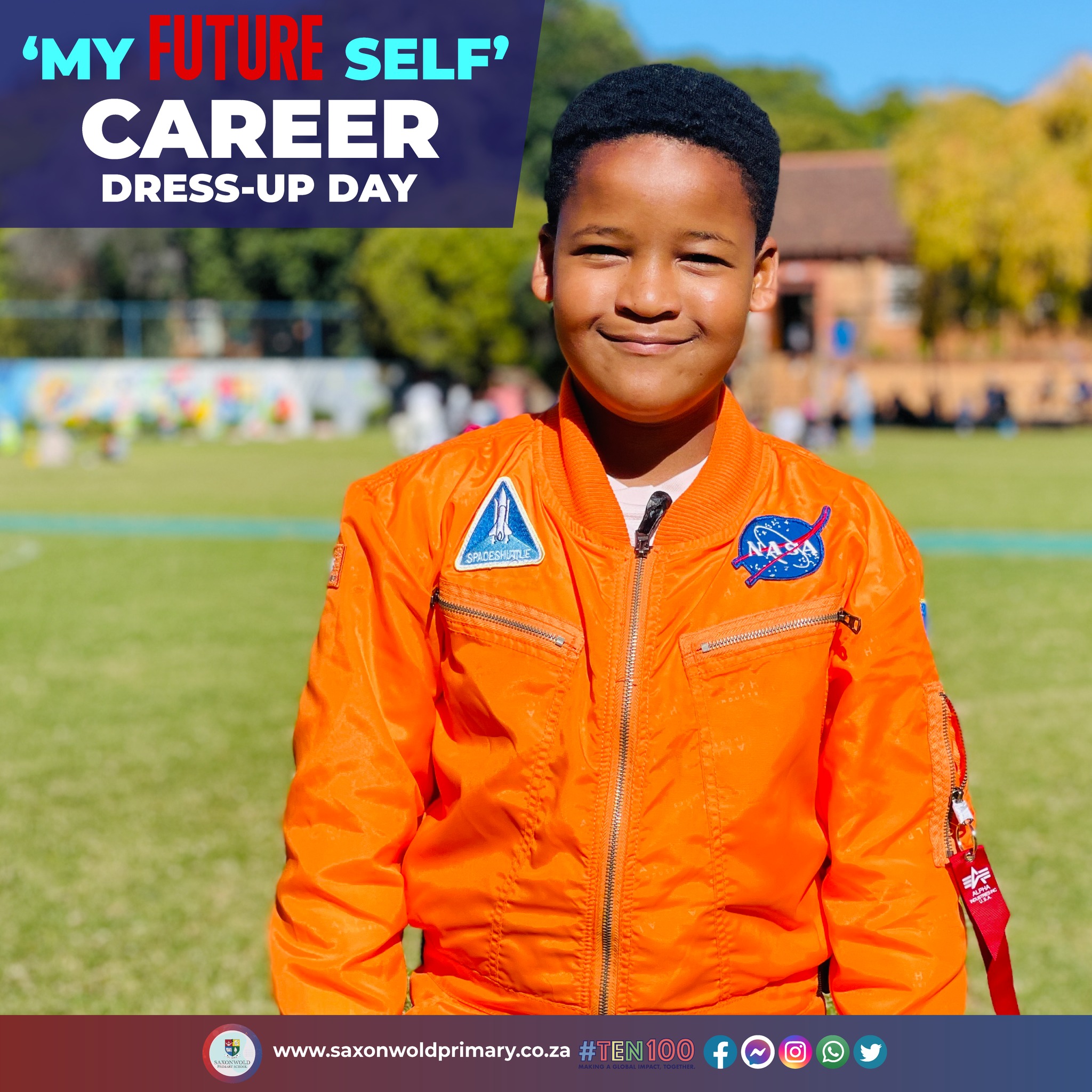 Youtubers and more – they looked absolutely gorgeous dressed as their future careers! Some learners were asked what these professions entail and one thing we can say – our

country is in good hands with these incredible young leaders!
Thank you to everyone who supported this event and to the Grade 6 educators and learners for organising the occasion. 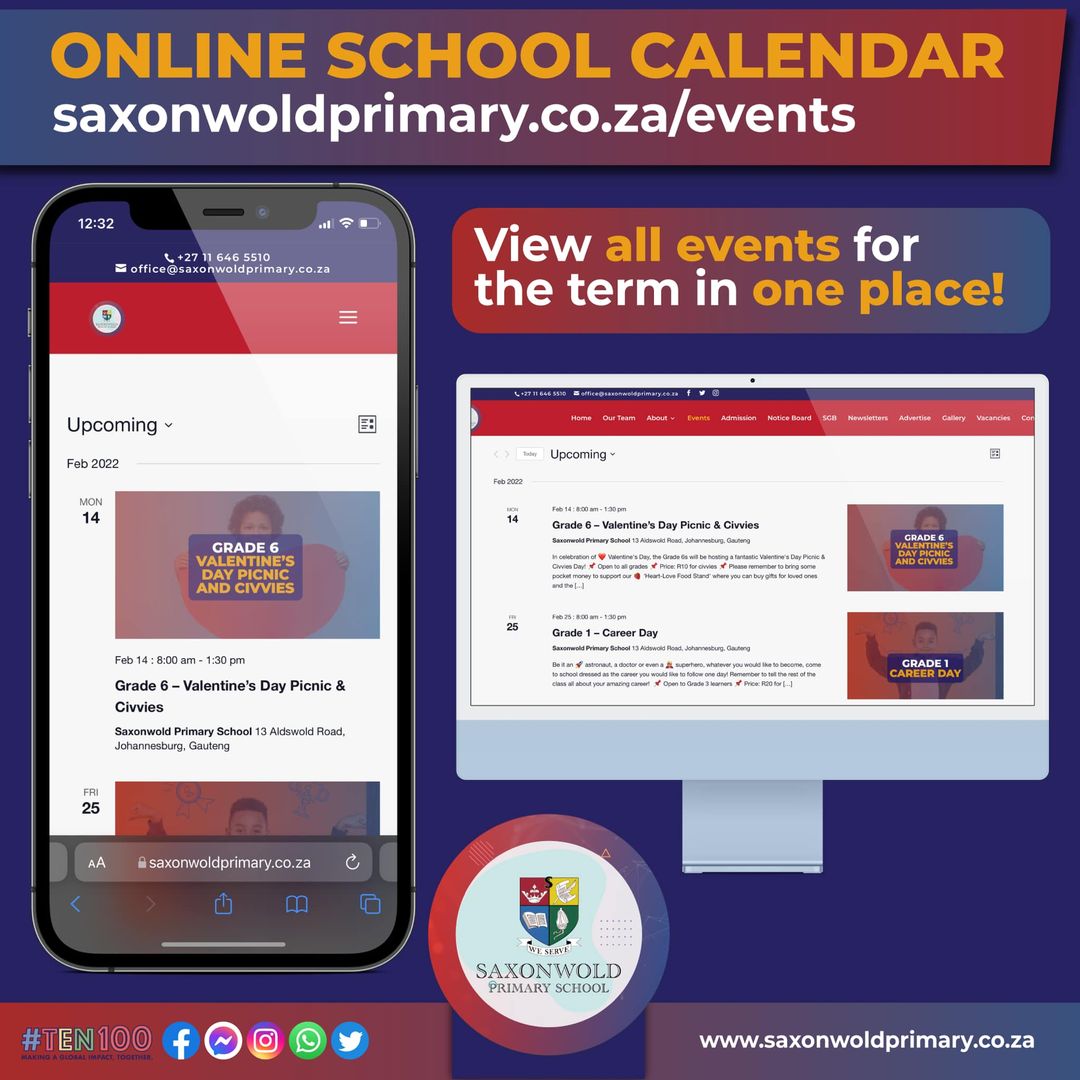 A reminder that we have made it easier for parents to keep track of upcoming school events for the term through our online events calendar.

Simply visit: www.saxonwoldprimary.co.za/events
Want more info? Click on the title of the event to view more details. You are also able to link an event to your own Google Calendar to set automated reminders.

Calling all Grade 1 learners! You are invited to attend our

Get to Know your Best Friend picnic on 27 May 2022!
Please remember to bring

snacks, a plushy blanket and wear your

pyjamas. The picnic will take place indoors due to the colder weather. 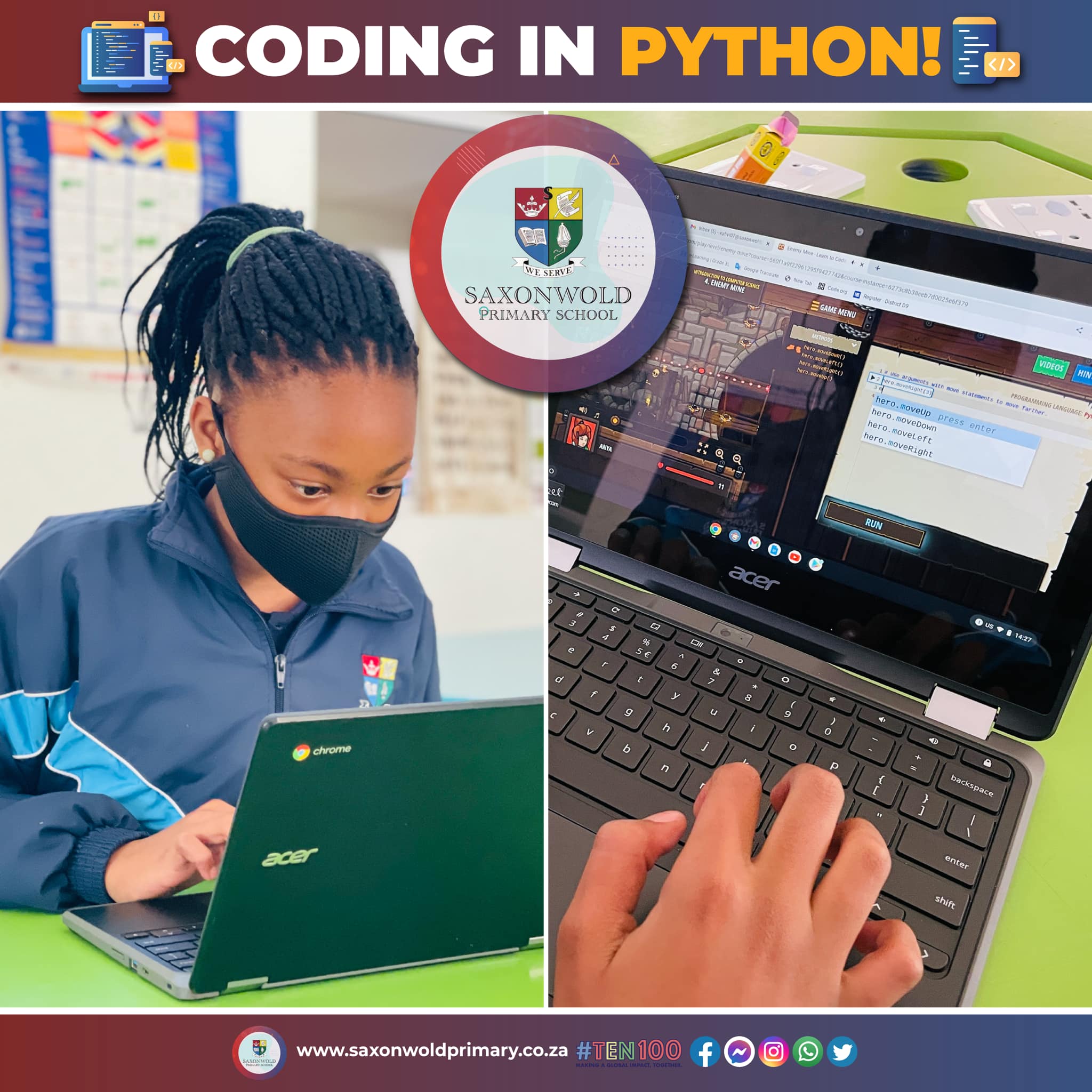 Learners coded in Python yesterday during

Coding Club with Frankie Cilliers.
In today’s world, the ability to code continues to grow in importance. Coding is no longer the sole domain of computer scientists and programmers, but rather a useful skill to have in any career.
Did you know that Python powers the world’s second-largest search engine: YouTube?!
Python is a high-level programming language commonly used for developing websites and software, task automation, data analysis, and data visualisation. 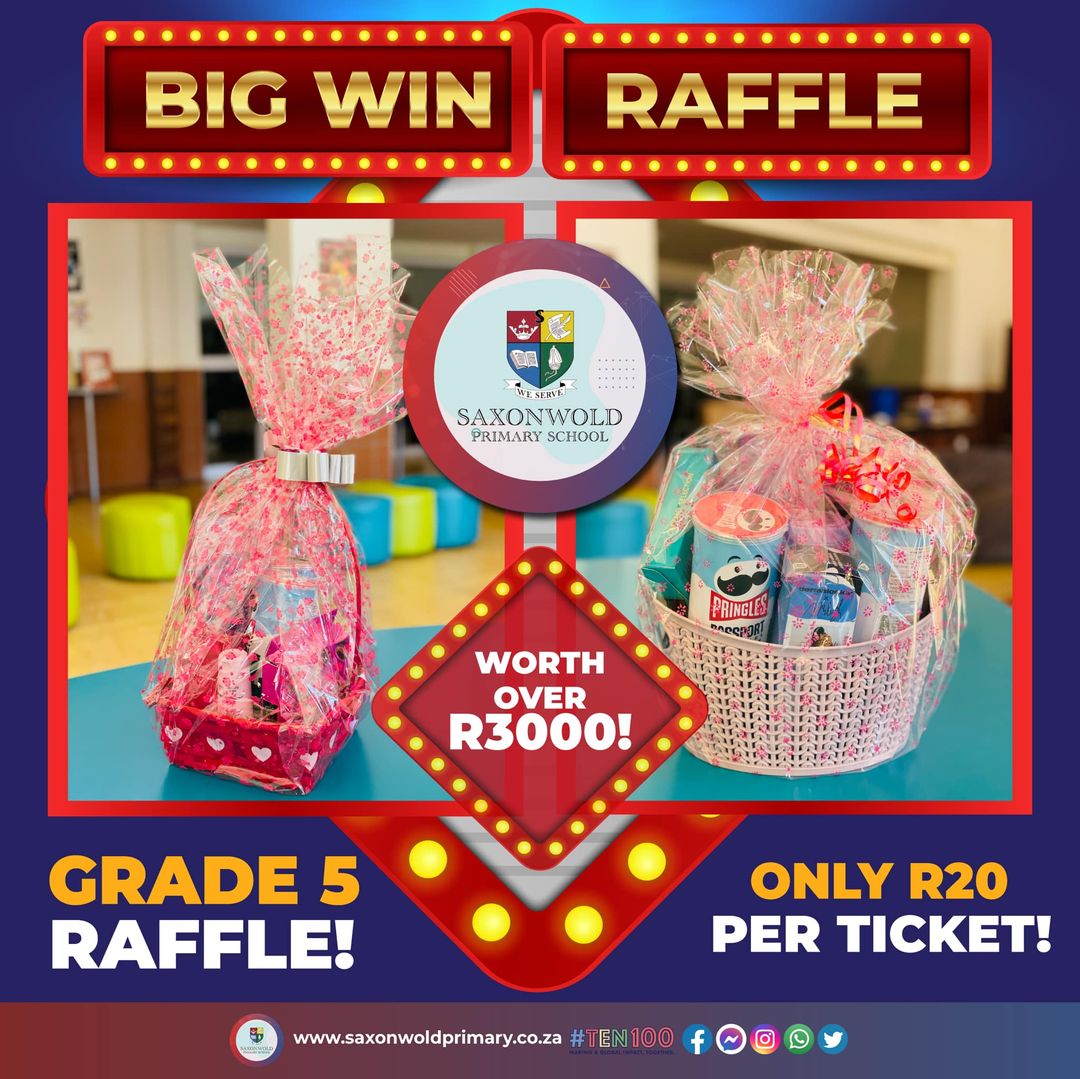 You stand the chance of

winning this INCREDIBLE raffle prize worth over R3000!
We are giving you the chance of winning not only one, but TWO raffle basket prizes, containing snacks and amazing cosmetics, including Dermalogica products!

We use cookies on our website to give you the most relevant experience by remembering your preferences and repeat visits. By clicking “Accept All”, you consent to the use of ALL the cookies. However, you may visit "Cookie Settings" to provide a controlled consent.
Cookie SettingsAccept All
Manage consent

This website uses cookies to improve your experience while you navigate through the website. Out of these, the cookies that are categorized as necessary are stored on your browser as they are essential for the working of basic functionalities of the website. We also use third-party cookies that help us analyze and understand how you use this website. These cookies will be stored in your browser only with your consent. You also have the option to opt-out of these cookies. But opting out of some of these cookies may affect your browsing experience.
Necessary Always Enabled
Necessary cookies are absolutely essential for the website to function properly. These cookies ensure basic functionalities and security features of the website, anonymously.
Functional
Functional cookies help to perform certain functionalities like sharing the content of the website on social media platforms, collect feedbacks, and other third-party features.
Performance
Performance cookies are used to understand and analyze the key performance indexes of the website which helps in delivering a better user experience for the visitors.
Analytics
Analytical cookies are used to understand how visitors interact with the website. These cookies help provide information on metrics the number of visitors, bounce rate, traffic source, etc.
Advertisement
Advertisement cookies are used to provide visitors with relevant ads and marketing campaigns. These cookies track visitors across websites and collect information to provide customized ads.
Others
Other uncategorized cookies are those that are being analyzed and have not been classified into a category as yet.
SAVE & ACCEPT